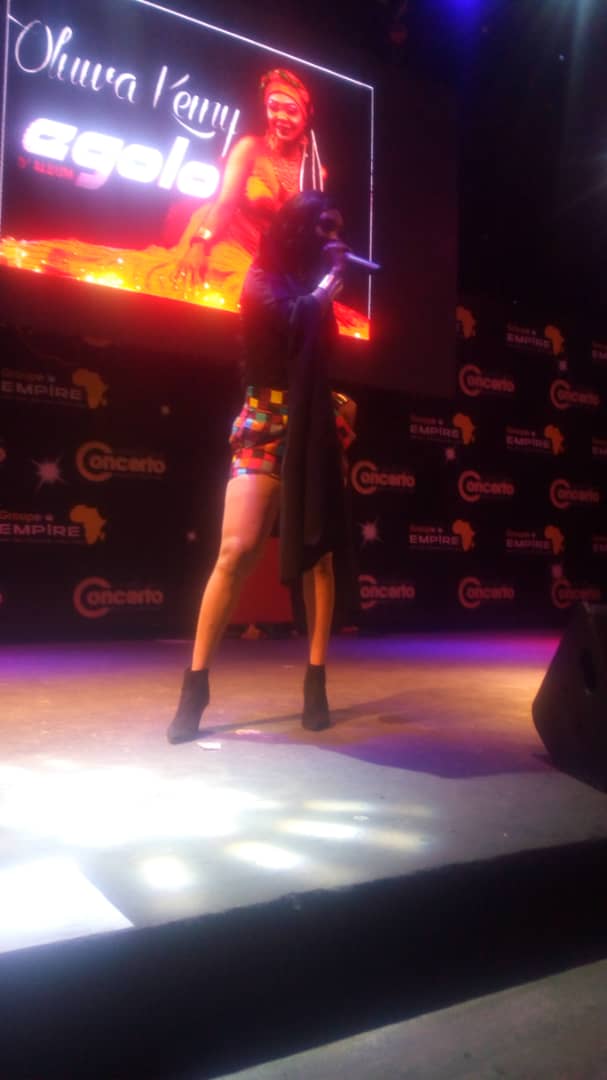 Oluwa Kèmy on the stage
With a fiery energy, a visibly conquering vocal timbre, star Oluwa Kèmy presented the titles of her new album, the fifth of her career, entitled « Egolo ». It was through an atmosphere of intense fervor of a show worthy of name, held in the premises of CONCERTO at Akpakpa, last Sunday, December 16th, 2018.
Lire aussi
1

LA REDACTION Avr 29, 2022 525 0
It is 15:00 GMT, the first fans and spectators get their tickets to the CONCERTO, to live the musical show at the rendezvous. At the entrance of the premises, the technical booth is already in focus, distilling some sounds of taste. By far, the podium was already shinning at thousand of lights, under the influence of the lights installed here and there, embellished with two giant led screens, enough to ensure the live broadcast of the show.
At the beginning, a budding young artist is announced to open the ball, then another; and so on, before one of the stars on the bill arrives to raise the stakes.
From Emecy to Yvan, through Sergie, Galaxy, Charly Charlot, Dean Weezi, Nikanor, Belmonde-Z Metok, etc., the heat produced by the audience (to just follow the guide) was strong and impressive, even if visibly, one could read in their eyes, an impatience displayed to accommodate their star in the spotlight. And it is precisely after Yvan’s performance that Edwige Klutse, the main impresario of the evening announces the entry of Noëlie Adotin, called Oluwa Kèmy, accompanied by her dancers. With the famous sounds like « Ma beauté », « Evolution », « Je t’aime à la folie », « Merci mon Roi », Kèmy detonated the premises of the Concerto, before stringing up some titles of the repertoire of the new album : « I love you », « Sounou tchigan », « Africa dancer », « Nou vivi », « Je l’aime », « Molo molo », « Critiquer », « Aguété » « A non fôdji », «Egolo », for almost two (02) clock hours. 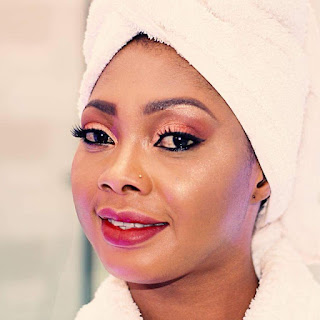 Eraste Feridjimi Agossou, Aliou Le Jaguar, Rabbi Tan, Kéta Paul and several other producers supported the artist during his rich performances. According to Efoé La Joie, Manager of the artist, a giant show is in sight, for the actual launch of the album, before a national tour in eight (08) cities of the Benin country.