Legislative elections of Sunday, April 28th, 2019: Two deaths, but denied by the Minister of the Interior and the public security A very low rate of participation of voters Acts of vandalism recorded Not opening of many polling stations The Electoral Commission gives trends this Tuesday afternoon

Par LA REDACTION Last updated Déc 16, 2020
0 1 141
Partager
Legislative elections of Sunday, April 28th, 2019:
Two deaths, but denied by the Minister of the Interior and the public security
A very low rate of participation of voters
Acts of vandalism recorded
Not opening of many polling stations
The Electoral Commission gives trends this Tuesday afternoon
Published on 29/04/2019
By Loth HOUSSOU, La TEMPÊTE 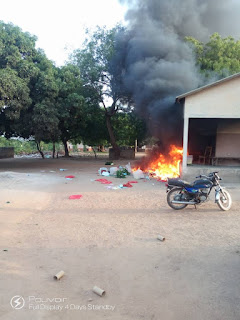 Unlike what has been shaken here and there, on the eve of the conduct of the legislative elections of last Sunday, April 28th  2019  in Benin, the worst has been avoided  we’re tempted to say, except the recording of some acts of vandalism in some communities of the North and the South added to a very low rate of voters, with injuries and two deaths, but disclaimed.
The major trends of the poll held on the extent of national territory will be known in the afternoon of this Tuesday, April 30, 2019. And it will be the president of the Autonomous and National Electoral Commission (ANEC), Emmanuel Tiando who will proceed to the deliberation at the headquarters of the institution, before the confirmation by the president of the Constitutional Court. It will be in the presence of professionals of the media, representatives of political parties who took part in the vote, international observers and representatives of civil society organizations.
Lire aussi
1

LA REDACTION Août 17, 2022 1 378 0
Very few voters…
Almost 22, 4%. The rate of participation of voters on Sunday, April 28, on the extent of the territory (according to the 789 monitors, an effective system set in motion by the Organizations of Civil Society in Benin). But, back on the highlights of the conduct of the poll where several acts of vandalism have occurred, given the anger of the population, determined to do battle with the Government because of the exclusion of opponents political parties.
Acts of vandalism…
Attack on a vehicle of the national television (Ortb) in Tchaourou, with assessment, a journalist seriously injured; attack on the home of the honorable Adam Bagoudou in Tchaourou, fires of sensitive material in municipalities in the North and in some other in the 6th constituency voting centers, caused the failure of several polling stations open by the anger of people who have, in some places, installed occulties objects at the entrance to the offices of the districts that should receive the Electoral Commission sensitive materials, … All compounded by information that’s cold on the back: the death of two (02) Benineses.
Announced by the organizations of the civil society platform (who put in motion a device of 789 monitors in all 24 voting constituencies of Benin), the information was denied by the Minister of the Interior and the public security, at the end of the evening of Sunday, April 28, 2019. According to them, the first death occurred at Bantè, then a second to Parakou, following a clash between populations (armed with cudgels, bricks, …) and law enforcement in two (02) cities. During their assaults in Parakou, masked individuals took assault 03 boroughs of the city, carrying ballot boxes and pushing polling officers to flee.
Let’s remember that apart from the African Union, which has sent observers to oversee the vote in Benin, ECOWAS and the European Union have not sent representatives in Benin.
We will be back on it.
(Some pictures of the vandalism acts) 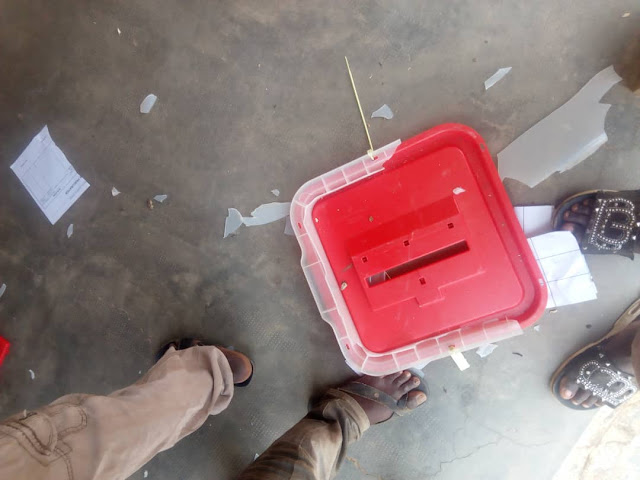 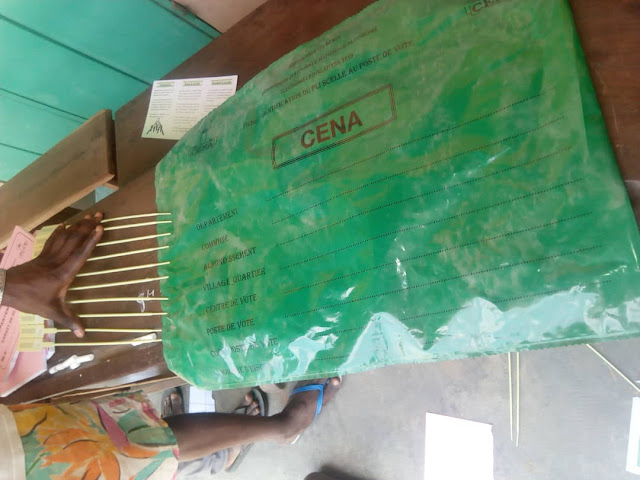 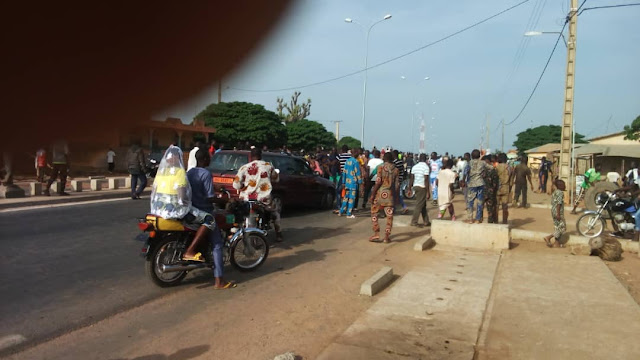 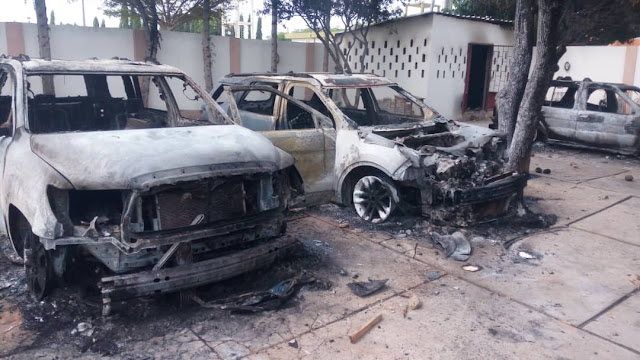 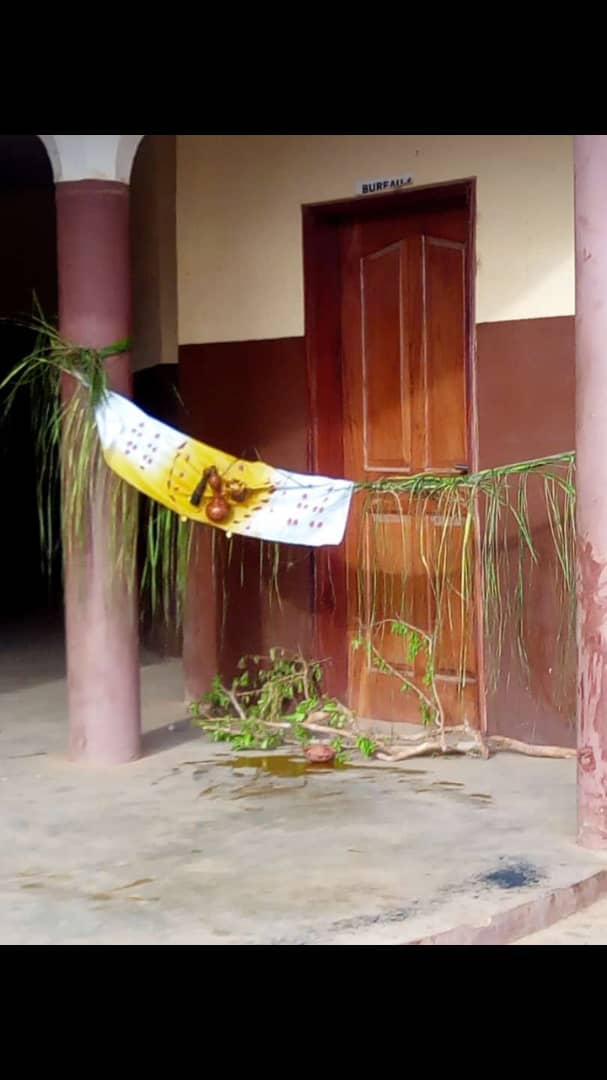